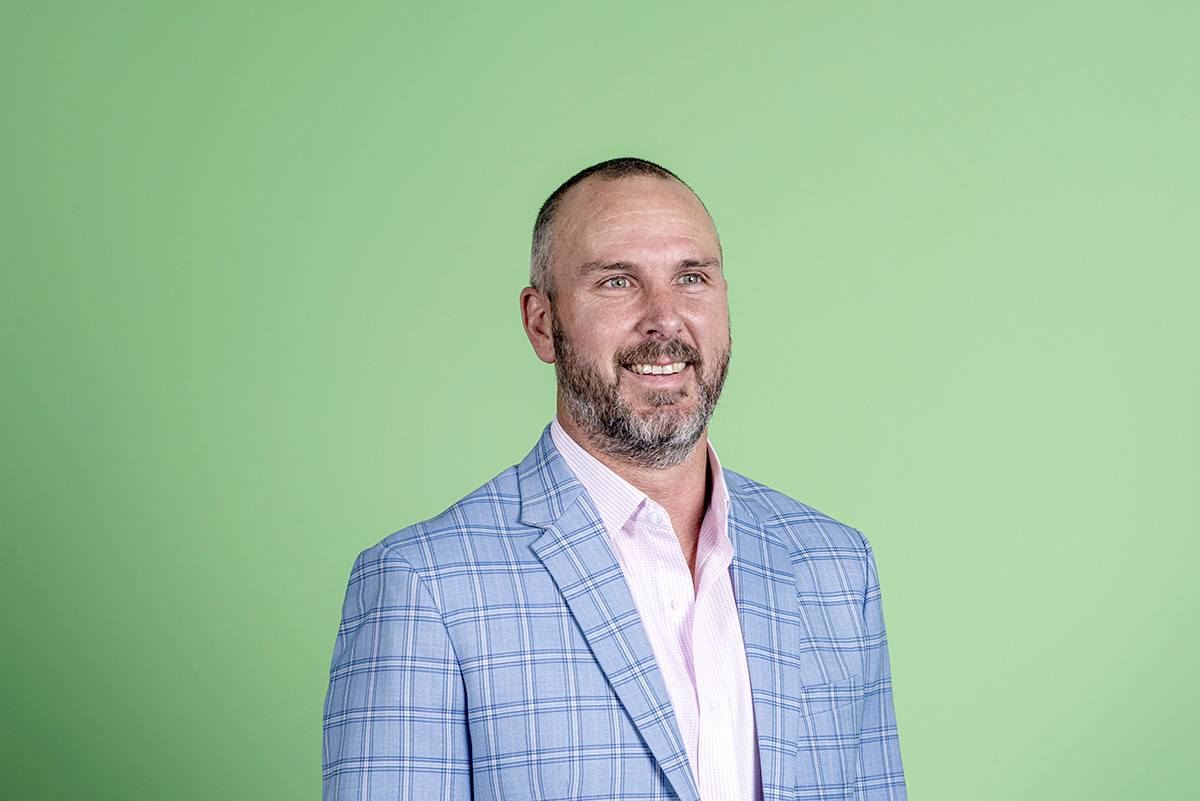 (Warren is CEO for Asia-Pacific MediPharm Labs, based in Australia.  Asia-Pacific encompasses Oceania – Australia and New Zealand – and, among other countries, the Philippines, Indonesia, Thailand, South Korea, China, Japan & India.)

What's the legal climate for cannabis in Warren Everitt’s part of the MediPharm world?

Cannabis is legal in several countries in our area, but at the moment it is restricted to medicinal use only.  The Philippines, Thailand, South Korea and Japan have working medicinal cannabis programs.  China is evolving, but to date doesn’t have a medicinal cannabis framework in place.  It’s interesting -- China and Thailand are included in the area where the original strain of cannabis appeared, and where its genetics began.  In this area today, if you’re driving in the countryside, you will often see cannabis growing naturally on the side of the road.

This region, East and Southeast Asia have had conservative views towards cannabis use for many years; in Thailand using cannabis was punishable by the death penalty for a long period of time.  But now the recognition is evolving that this is a plant with a history of traditional medicinal use, so a liberalizing trend is happening.  Just as herbal products like Ginseng and St. John’s Wort have been a promotional and economic success for their own countries, cannabis is now being included in that consideration, as a similar opportunity.

Australia, home of MediPharm's "southern” branch, is the leader in the region when it comes to a developed medicinal cannabis system

Cannabis legislation in Australia was similar to the legislation in Canada, as far as the medicinal use of cannabis goes.  But with the recent change in Canada, the Trudeau government legalizing recreational use, that’s something else.  In Canada now, as I understand the legislation, cannabis is no longer considered a “drug” for many purposes.  Legal use in Australia is limited to human medicinal use only, and Australia is quite conservative when it comes to the introduction of new legal drugs.  A government approach prevails.  Australia has adopted the same framework of medicinal legislation that Canada originally passed and deployed for companies who wanted to build their businesses within the industry.  So we’re in the process of looking slowly but surely into that area, where we can make the drug more accessible to Australian Sponsors, and simplify the framework in which companies work within the law.  At the moment, we have a fully medicinal cannabis framework, with government approval required for anyone who wants to use it medicinally.  Special access means a doctor decides if medical cannabis is appropriate for a particular patient, applies to the government for approval, and the government decides to approve the request or not.   In a recent Government consultation regarding access to medicinal cannabis, the states in Australia agreed that this process is resource-heavy, and recently the government began reviewing the access format to see if there’s a more simplified way of delivering cannabis to people who need it.

It’s needed, because of the dramatic uptick in demand for medicinal cannabis from the Australian public.  I think the government’s been quite shocked by the significant increase in the number of patients asking their GP’s for cannabis.

So we’re on the same trajectory as Canada, but the legalization of recreational cannabis is still down the road for us.  That, and declassification of cannabis as a drug is something the Australian Government is unlikely to consider anytime soon.

That said, as a viable producer of medical-grade cannabis resins and distillate for the medical universe and pharmaceutical industry, Australia is perfectly positioned, for two unique reasons: one expected, one more of a surprise.

The first reason is something called the PIC/S list.  [PIC/S stands for Pharmaceutical Inspection Convention and Pharmaceutical Inspection Co-operation Scheme.]  PIC/S is almost like a U.N. group of countries that adhere to a certain high standard of pharmaceutical medicine manufacture. For the members, if PIC/S, there is greater ease of Mutual Recognition Agreements for Medicines Manufacture.  Australia is on that list, and because of the credibility the list confers, Australian manufacturers benefit from easier pathways when it comes to exporting medicines.  So the product that we produce here at our MediPharm Australian facility will enjoy a similar level of credibility and access.

The second reason is a circumstance of timing, and the fact that as yet we don’t have a recreational market in Australia.  Because we believe at MediPharm in Australia, as in Canada, that the cannabis industry won’t ultimately work with vertical integration as a model – one company growing, refining and marketing the product – we need growers to supply us with plant product.  We get some of that product from Canada, where Health Canada has licensed a large number of growers, but the Canadian plants tend to have high THC and CBD content.

But here, because we’re fully medicinal, we’re concentrating on different, more medically applicable compounds in the plant, less well-known compounds like THCV, CBG, and CBC. We’re getting these plants from our Australian growers, who turned out to be far more numerous than even we had imagined.  From the time we started building out our facility, we went at a rapid pace from having no local agricultural partners to having close to 100 potential partners in Australia.  They’re growing the kind of unique profile plant we’re looking for, a profile that includes those less well-known compounds that we see as a high demand commodity in the future of medicinal cannabis.  Not just for medical cannabis for individual patient use, but for R&D, clinical trials, and university research.  These areas include all the people who will be looking at the identification of the smaller cannabinoids and what they can do.

We want to be the company that has the library of rare, and alternate lines of small cannabinoids available when that transition of demand happens.  In the future who knows whether we will add more products traditionally found in the recreational line.  We find ourselves here, not by design necessarily, at a boutique kind of niche.  Right now, the niche is natural for us, and we are leaning toward focusing on it.

We want to be ready when that transition in demand happens.  And I feel as though it’s going to happen pretty shortly.